Today I was asked to think about how to deal with different political views on Thanksgiving. I did a short interview with CBS21. They asked how we deal with people trying to talk politics. Trying to argue politics is a no-win. You will either damage the relationship or fail to get the other to see it your way.

I work with a lot of people dealing with relationship issues and one of the biggest contributions to relationship dysfunction is the idea that we “should” be the same. That is, if we are in the same family or tribe, we “should” have similar beliefs, values, or ideas. The problem that we face is that our partner, relative, or child is a separate person and has their own thoughts, feelings, and beliefs. When I try to force my belief onto another, 1 of 2 things can happen: I overtake them or they resist. To illustrate it visually, think of having your 2 hands in fists in front of you. (You can actually try this) Now, open one of them and cover the other fist. That is you getting your own way. You kill off the other. They comply whether resentfully or passively willing. Now the other thing that can happen is they resist. This is having your 2 fists hit each other and bounce off.

If you do not damage the relationship, you’re still not likely to change anyone’s mind. Beliefs are hard to change because when they are challenged it sets off signals in our brain. You have probably heard of the fight or flight phenomena and when we are challenged, it sets off the same process. Each person is operating on an emotional level and not thinking rationally. Now you are in a situation where the person you are trying to reason with is not able to hear you. In fact, neither of you are probably using your ears to hear at all. Each is waiting to use the other’s words as launch pads for their next argument.

So, if you do decide to engage in post-election debate, I hope you know the battle that you are in for. The holidays are stressful enough, if you really want to feel close to family, try and have conversations that will not flood your emotional ability to respond.

Contact me today and if we decide to work together, change will begin before our first meeting – guaranteed!

The Hidden Key To Relationship Success Is Daily Exercise And Small Actions. Not Everyone Is “Fine” During The Quarantine If You Are Doing Fine, Why Does Your Relationship Seem To Be A Pressure Cooker? 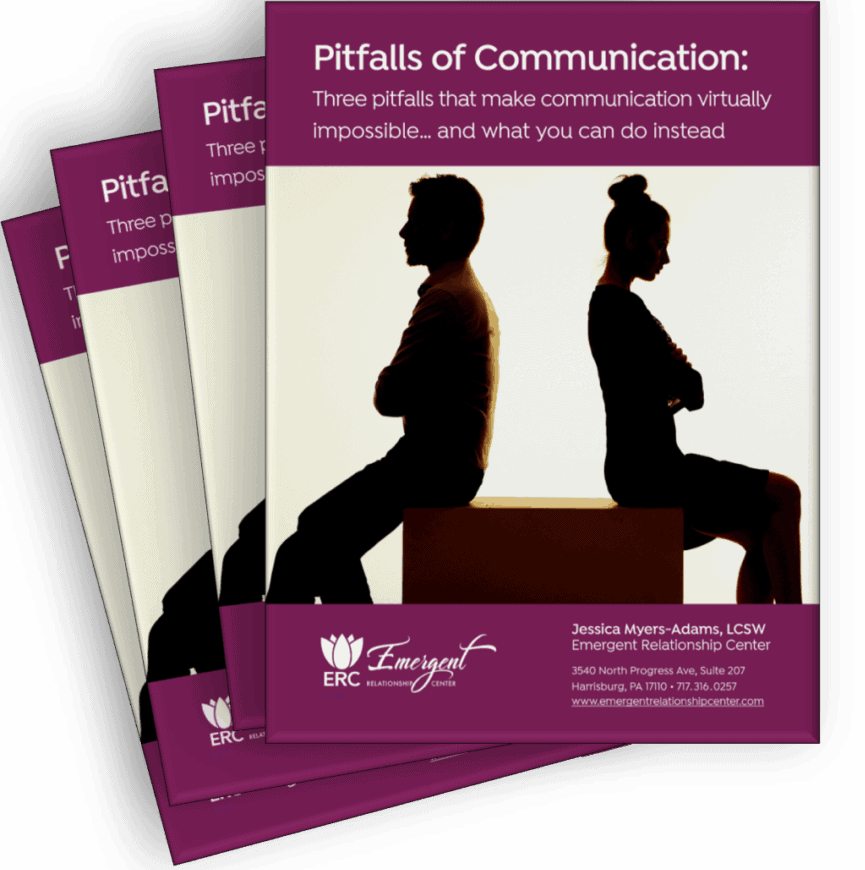 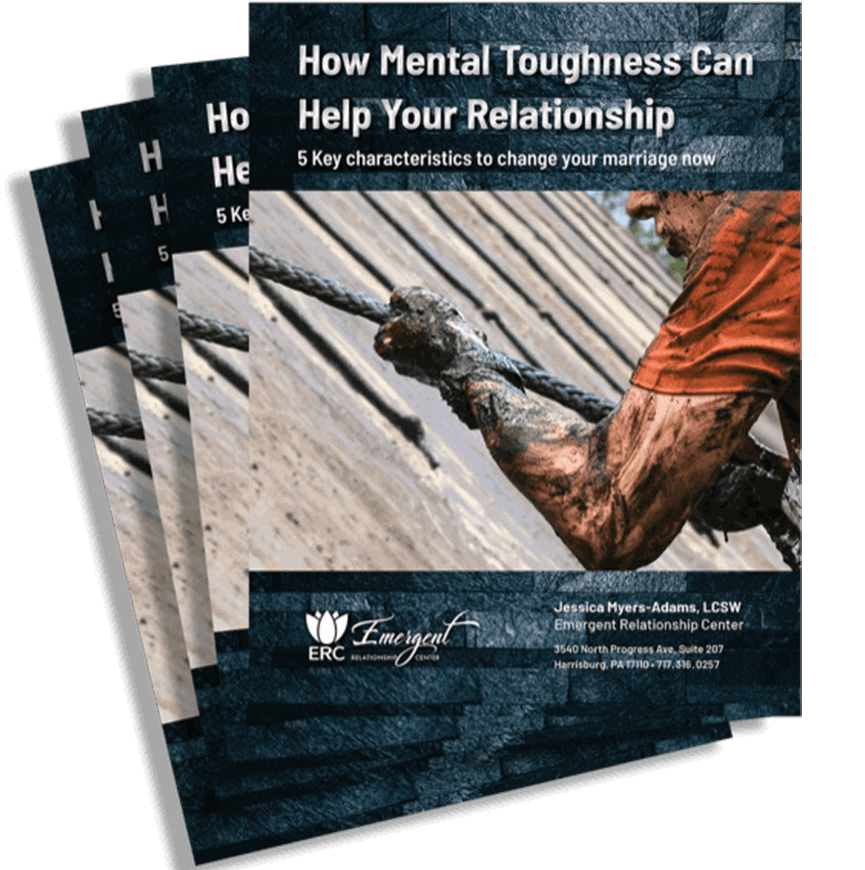